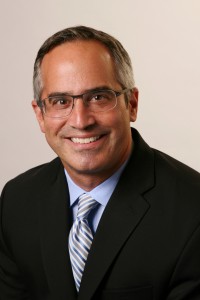 Chris joined Austrade New York in 2003 and has since has worked on a variety of strategic projects in the United States, Australia and Brazil. These include leading the Latin American Technology Team from Sao Paulo and the Australia-US Free Trade Agreement (AUSFTA) implementation team in Sydney.

Chris has a decade of marketing, strategy and international business development experience in the telecommunications industry, including with Motorola, Ameritech and Deutsche Telecom. He has also been on the management team of two New York City-based, venture-backed technology startups. Chris has lived and worked in Hungary, France, Indonesia, Australia and Brazil.

Chris holds a Master of Business Administration (Management of Technology) from the University of California at Berkeley.