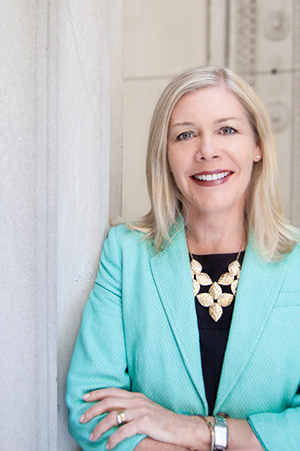 Leanne Redden was appointed executive director of the RTA in October, 2014. An experienced transportation leader, Redden brings a renewed spirit of collaboration to the RTA and Chicago Transit Authority (CTA), Metra and Pace bus and paratransit or the Service Boards. In her role as executive director, Redden heads the only unit of local government charged with regional financial oversight, funding, and transit planning for the Service Boards. This includes approving a $3.8 billion annual regional capital and operating budget.

Redden has worked throughout the transportation sector. Prior to taking the top spot at the RTA, Redden led the agency’s planning department. Before joining the RTA, she was Chief of Planning for the Illinois Tollway and Director of Transportation for the Village of Schaumburg.

Redden was instrumental in developing Strategic Long Range Planning initiatives for the region’s transit system and was a key player in the state’s 2008 Funding Reform Legislation. Under her leadership, the RTA Planning Department completed the first Regional Market and Systems Analysis and Bus Rapid Transit work, including the region’s first bus-on-shoulder service.

Redden was named 2015 “Woman of the Year” by the local chapter of Women in Transportation, is a Conference of Minority Transportation Officials 2016 “Woman Who Moves the Nation” and a 2006 alumna of the Leadership Greater Chicago. Redden also serves on the American Public Transportation Association’s Board of Directors.