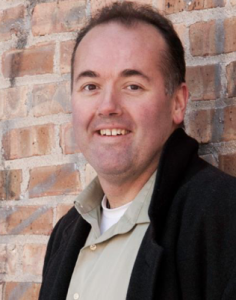 
Nick Story, a native of New Zealand, has lived in Chicago for the last 12 years. Nick has been with United Airlines in a variety of management positions for operations including at O’Hare International Airport.

Nick has an 8 year old daughter, Madison, and his interests include traveling and restoring vintage Mustang cars. He’s passionate about all things New Zealand and is looking forward to contributing further to the expat community in Chicago as a board member of ANZACC.